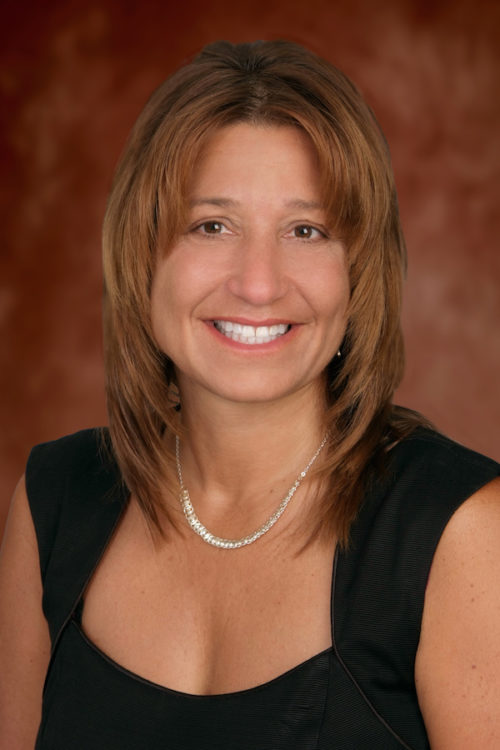 Donna Lahey is a Registered Nurse First Assist with over 30 years of experience specializing in spinal research and education. She assists with patient care in the office and in surgery and is also the Chief Executive Officer at the Spine Institute of Arizona where she has worked for over two decades.

Donna became one of the first non- MD/DO/PhD (associate) members of the North American Spine Society in 1995 and is one of only four NASS associate members who was approved for full membership in NASS, in 2015. That same year, she was honored by the society for her work and received the NASS David Selby Service Award for “contributions to the art and science of spinal disorder management.”

Over the last two decades she has actively served on multiple NASS committees, including the Coding, Payor Policy Review, Resident and Fellow Education, Allied Health, CME, Distinction Task Force, Advocacy Council, and Nominating Committees. She co-founded the NASS Resident and Fellow Course in 2013 and has co-chaired it from 2013 to Present. She has been the Director of the NASS Coding Course since 2016 and is currently Co-chair of the Distinction Task Force Committee. Additionally, she is an abstract reviewer for the NASS Annual Meeting and the Summer Spine Course and has presented at both national and international meetings on behalf of NASS, including the 2016 and 2018 Dubai Arab Spine Diploma Course and the 2016 International Conference of the Chinese Orthopedic Association. Most recently she has developed a new- found passion for Advocacy, co-chairing the Advocacy Committee. She travels to Washington, DC several times a year to discuss the needs of spine care specialists with congressmen and senators.

In 2018 Donna was elected to the NASS Board of Directors, a prestigious honor as the first non- MD/DO/PhD.

In her free time, Donna enjoys traveling the world and immersing herself in international cultures. Other passions include teaching and educating in the field of spine, riding her bike, playing the piano, snorkeling and water sports, photography and cuddling with her puppies.